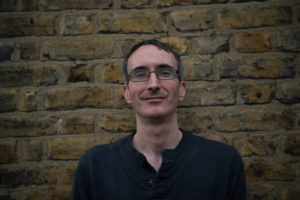 David is a non-executive director of Significant Seams CIC, a social enterprise which nurtures self-confidence and community, through textile crafts and traditions and Doing Social, a social enterprise supporting inclusive innovation. He is a trustee of Magma Poetry and a fellow of the RSA, the School for Social Entrepreneurs and Finance Innovation Lab. 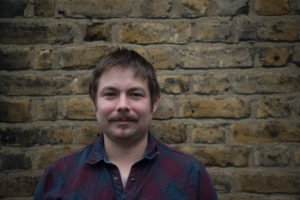 James has edited Enfield Dispatch since its launch in 2018 and also edited Waltham Forest Echo between 2015 and 2020. He is an experienced journalist having previously worked as a reporter for newspapers including South London Press and Uxbridge Gazette. As editor-in-chief James ensures all of our newspapers maintain a high editorial standard and helps to forge new journalism partnerships with outside organisations. 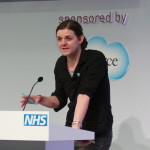 Mark is experienced in facilitating written expression and critical thinking. Mark has worked with organisations such as FutureGov, mhabitat and the Advanced Digital Institute on the discover, definition and design phases of digital mental health applications and services and ran the young people’s mental health digital innovation lab for mhabitat.

Mark delivers social media coverage for mental health events and conferences as part of Beyond the Room.

Mark is a well recognised tweeter and writer on mental health and social action, one of Community Care’s top sixty social care tweeters and is part of the @wenurses team of health tweeters, leading regular mental health themed twitter chats with engaged audiences of health care professionals and patients.  His writing on mental health and related topics has appeared in The Guardian, Prospect, the i-paper, New Statesman, Mental Health Today and Shortlist. 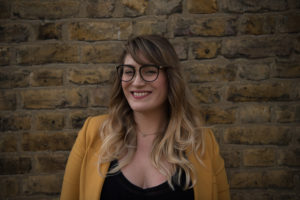 Klaudia joined Social Spider CIC in June 2019 as Advertising and Sales Manager. Her role is critical to ensuring the financial sustainability of our community newspapers. Her academic background is Communication and Media Sciences, Specialised in Marketing and Cultural Industries.

She is a former Branch Manager for a small direct marketing firm in London. She is in love with radio, and used to present a London based live online radio show for 4 years. Former Communication Manager of Budapest located venues and event spaces. 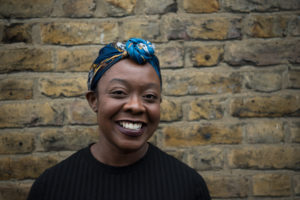 Luchia joined the Social Spider team in August 2018. She has been responsible for editing and managing Tottenham Community Press newspaper. Previous to this she studied journalism. 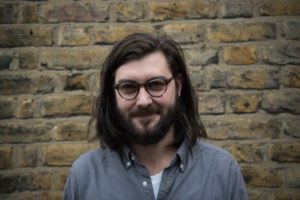 Jonathan designs our newspapers. He has designed a number of reports commissioned to Social Spider. 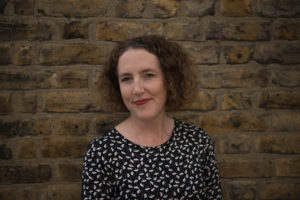 Penny oversees and manages the membership schemes for our newspapers and is responsible for our HR, managing social media, and the distribution of Waltham Forest Echo. She is also a professional photographer.